A legacy of superior construction 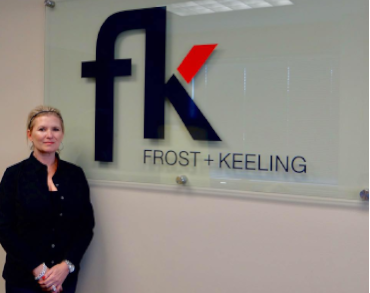 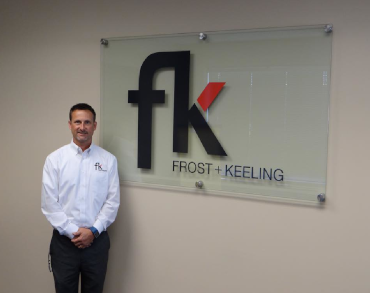 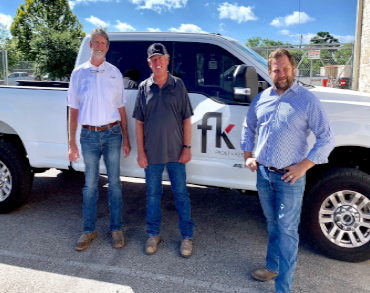 Exceptional customer service was what led to the start of Frost & Keeling in 1977. Jack Frost and George Keeling were both key members of a General Contractor performing work for the Air Force at Tinker Air Force Base. One of the Contract Administrators for the Air Force noticed the work ethic, integrity, and broad knowledge base of Jack and George and recommended they look into starting their own company to do work for the federal government. That is exactly what they decided to do. George was the businessman who knew the ins and outs of General Contracting and how to win work, while Jack was the technical mind with an expertise in Mechanical and Electrical systems and a knack for executing work. Together they formed an organization of longevity, loyalty, and superior results over the last 40 years.

With the operation in Oklahoma City and San Antonio, the Frost & Keeling leadership team was able to penetrate a number of markets for a number of clients throughout Texas and Oklahoma to include the GSA, VA, FAA, NAVFAC, USACE, and the Air Force. Equipped with a multi-faceted workforce able to manage and build anything that could be put in front of them, Frost & Keeling has performed over 450 projects throughout its history.

For 40 years, Frost & Keeling has served in many capacities, but was able to shine as not only a Prime Contractor, but also as a turnkey HVAC/Mechanical subcontractor. On the 450 projects performed over the years, the company exclusively self-performed all HVAC/Mechanical work in-house with a team of experts many of whom have been with the company for over 25 years.

Building Towards the Future

After many years at the helm of Frost & Keeling, Jack Frost and Tommy Parkinson who were running operations in 2013 made the decision that they were ready to retire. In doing so, however, they wanted to ensure that a plan was in place to ensure success of the business into the future as the company had a long list of loyal employees and clients whom they had served over many years. The answer for leading the organization into the future was Dwayne and Tesha Blevins.

As part of the organizational change, Frost & Keeling is now a SBA Certified Woman-Owned Small Business with an entrepreneurial mindset to approach the construction market moving into the future. With an established Mechanical/HVAC presence and a growing team of individuals handpicked to lead the General Contracting operations, the company is primed to be a presence in the market for the next 40 years.